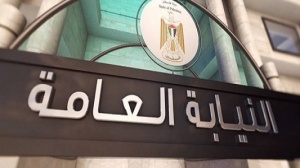 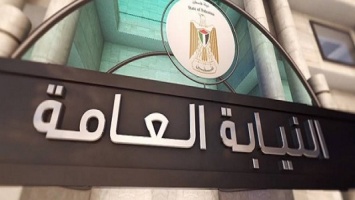 Such practice infringes upon the right to privacy, guaranteed by international treaties, which the State of Palestine has acceded to. On 18 January 2018, a statement published by the PBAC, confirmed that phone-calls made by the head of the PBAC were wiretapped and disseminated. The Council further confirmed that the phone-calls did take place and that they have been modified.

In a complaint submitted to the Attorney-General, Al-Haq reiterated the State’s obligation to respect Article 17 of the International Covenant on Civil and Political Rights (ICCPR), which states: “1. No one shall be subjected to arbitrary or unlawful interference with his privacy, family, home or correspondence, nor to unlawful attacks on his honour and reputation. 2. Everyone has the right to the protection of the law against such interference or attacks.”

Al-Haq further stressed the State’s obligation to respect the guarantees provided for in the Penal Procedure Law, regarding the monitoring of communications as stipulated in Article 51: “1. The Attorney General or one of his assistants may seize letters, communications, newspapers, printed matter, parcels and telegrams at post and telegraph offices when such relate to the crime and its perpetrator. 2. He may also tap telephone and wireless communications and record conversations in private places on the basis of an authorization from the conciliation judge when such is useful in revealing the truth in a felony or a misdemeanour punishable by imprisonment for a term of not less than one year. 3. The search warrant or the tapping or recording authorization must be reasoned and remains in force for a period of not more than fifteen days, subject to renewal once.”

In addition, Al-Haq clarified in its submission that wiretapping citizens’ phone-calls may constitute a crime as proscribed in the Palestinian Basic Law, which states in Article 32 that: “Any violation of any personal freedom, of the sanctity of the private life of human beings, or of any of the rights or liberties that have been guaranteed by law or by this Basic Law shall be considered a crime. Criminal and civil cases resulting from such violations may not be subject to any statute of limitations. The National Authority shall guarantee a fair remedy to those who suffer from such damage.” Such practice further constitutes a crime under the Penal Code No. 16 of 1960, the Telecommunications Law No. 3 of 1996, and other related penal legislations.

Al-Haq calls on the Attorney-General, in accordance with Article 24 of the Penal Procedure Law, to open a comprehensive criminal investigation in this regard. It should be noted that on 20 January 2018, Al-Haq published a statement calling on the authorities to publicly clarify their position on this matter and the right to privacy.