During March 2022, the IOF killed ten Palestinians, distributed as follows: 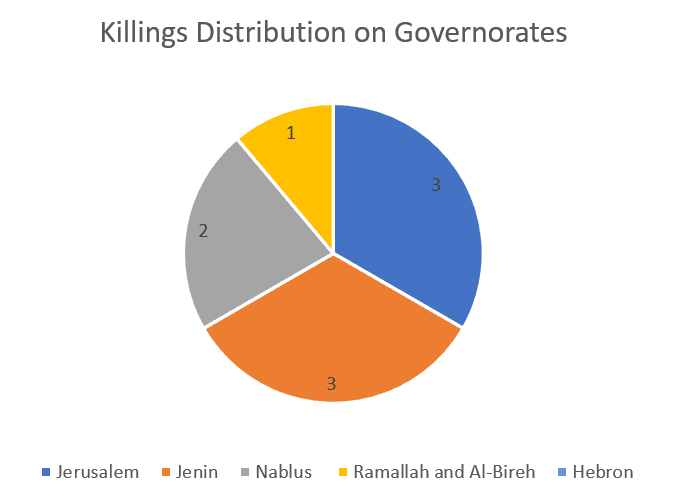 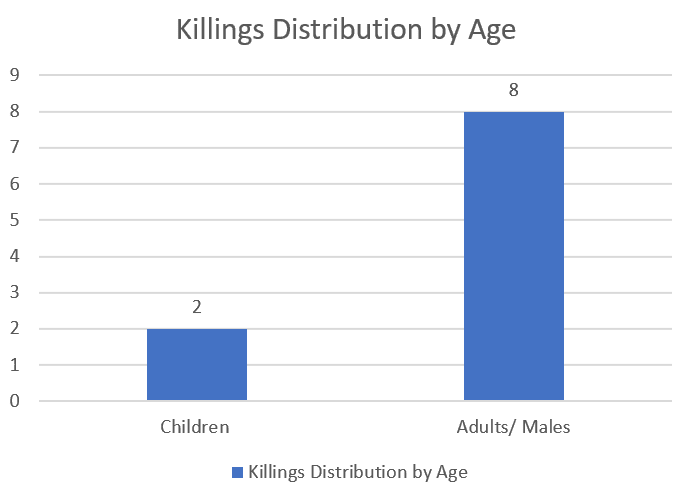 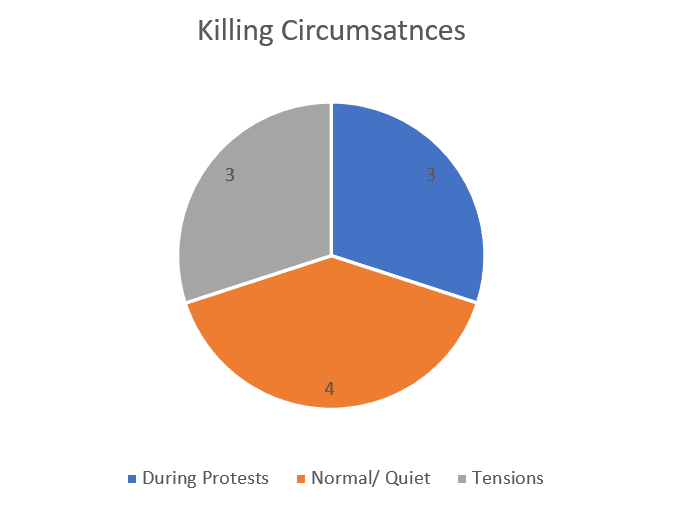 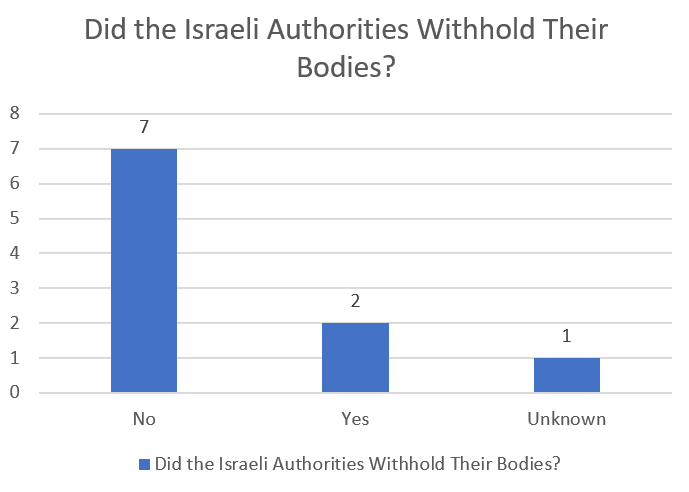 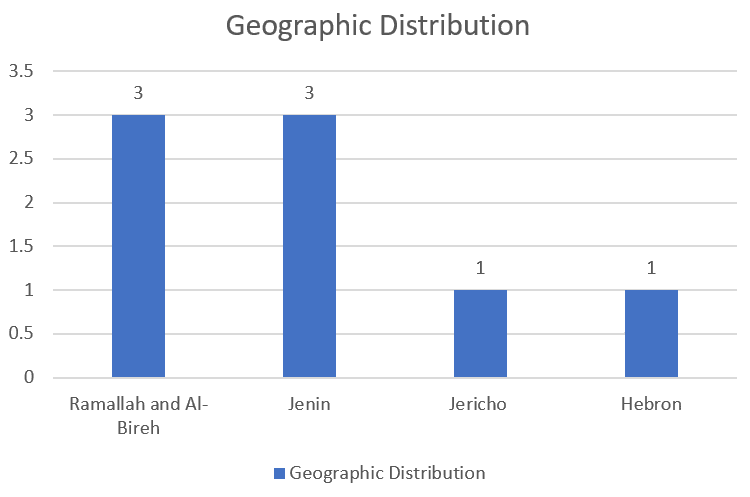 According to the Oslo designation, the demolished homes can be distributed as follows: 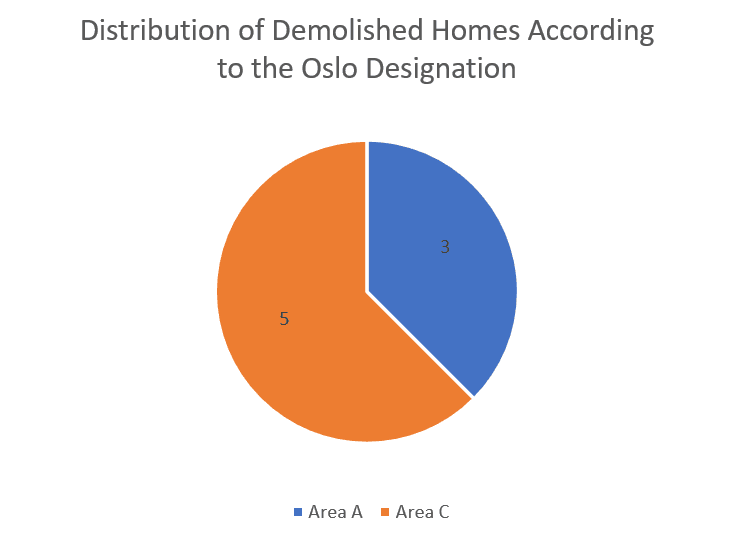 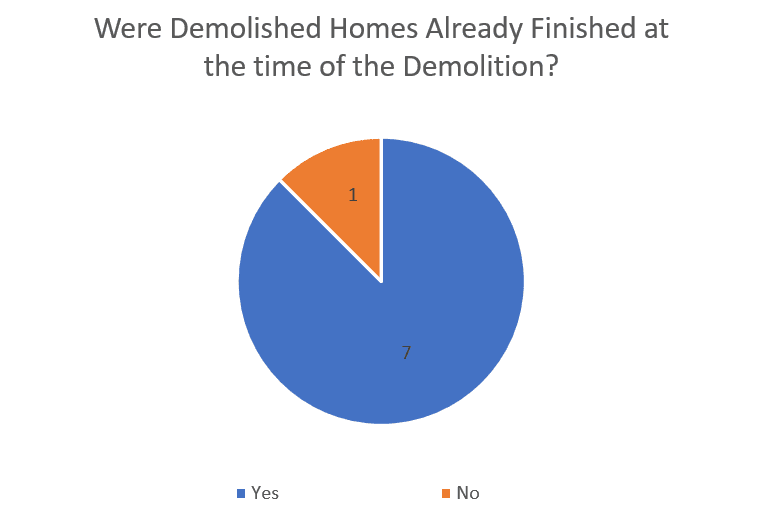 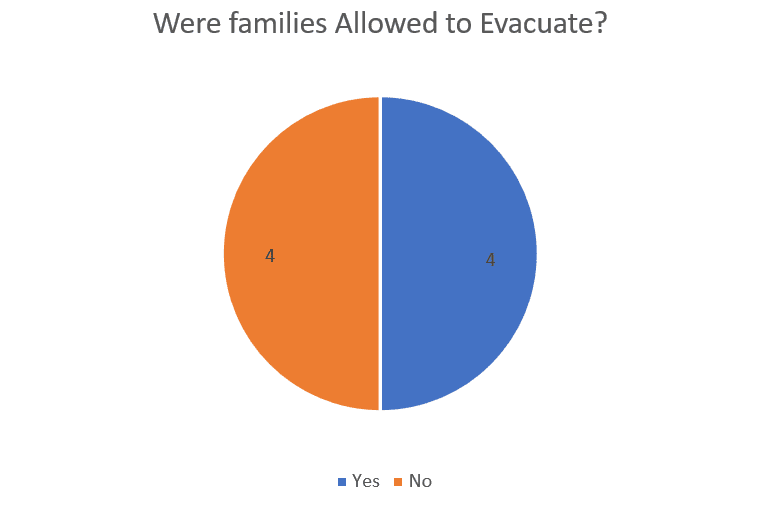 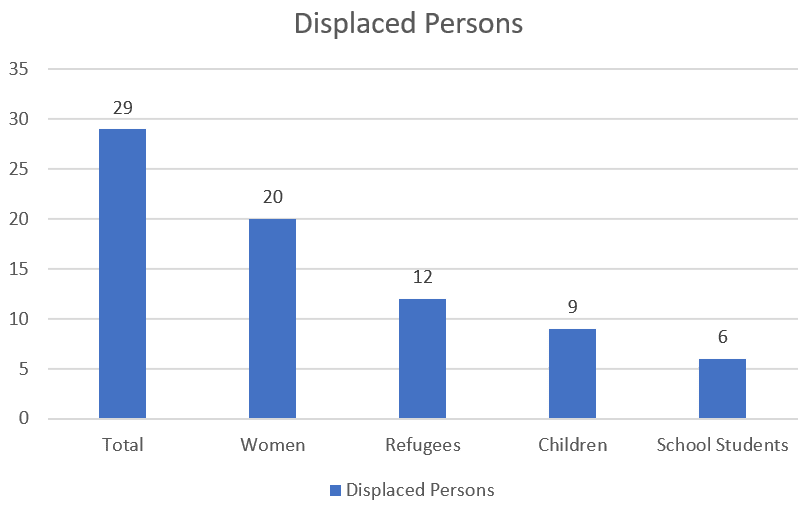 Demolition of Private Structures and other Structures 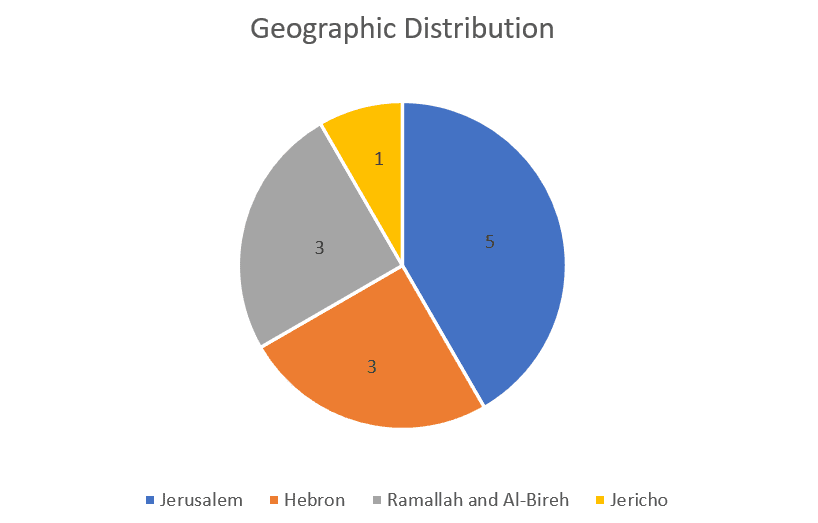 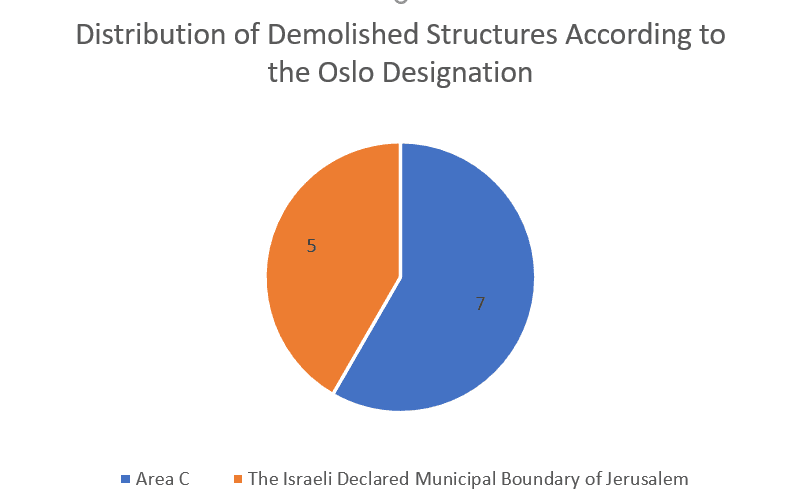 In March 2022, Al-Haq documented dozens of other violations committed by the Israeli occupying authorities, as follows:

During March 2022, Al-Haq has documented a number of violations committed by the Palestinian Authorities in the West Bank and Gaza Strip, most notably:

[1] Albeit Incomprehensive, All Israeli Violations are Documented.