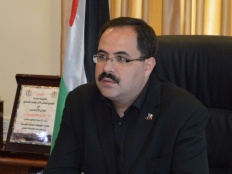 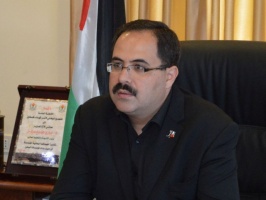 On 16 March 2016, Al-Haq sent a letter to HE Minister of Education and Higher Education (hereinafter the Ministry) Dr. Sabri Saydam, following up on the issue of Palestinian teacher Khaled Rashad Mahmoud Shbeita. Khaled received a final warning on 13 March 2016 by the Assistant Deputy Minister for Administrative and Financial Affairs at the Ministry “due to breaching the President’s decision to abide by and resume official working hours starting 13 March 2016, and continuing illegal strike, it has been decided that you are penalized with a final warning”. In the letter sent to the Ministry, Al-Haq requested that the legal basis for the final warning that Shbeita received be clarified. However, Al-Haq has received no response from the Ministry of Education and Higher Education.

Al-Haq reiterates its position that the final warning issued by the Assistant Deputy Minister for Administrative and Financial Affairs at the Ministry of Education and Higher Education against Khaled Shbeita violates the Palestinian Basic Law and the Civil Service Law No (4) of 1998, relevant amendments, and its complimentary executive regulations. The warning also contravenes principles set forth in the International Covenant on Civil and Political Rights, which the State of Palestine acceded to without reservations. Al-Haq thereby demands that the illegal final warning against Shbeita is withdrawn and necessary action is taken to provide him with proper remedy. Al-Haq releases this letter for the public to stress on the importance of transparency as well as civil society's role in monitoring government actions.

A translated version of the letter sent to HE Dr. Sabri Saydam