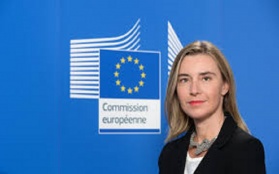 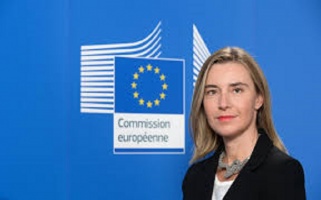 On 15 May 2018, Al-Haq sent a letter to the High Representative of the Union for Foreign Affairs and Security Policy/Vice-President of the Commission Federica Mogherini, to provide information on the mass killing and injury of Palestinians in the occupied Gaza Strip on 14 May 2018, and Israel’s relentless excessive and unnecessary use of lethal force against Palestinians throughout the past seven weeks in the context of the Great Return March which commenced on 30 March 2018. Between 30 March and 15 May 2018 afternoon, the Israeli Occupying Forces have killed 103 Palestinians and injured more than seven thousand, hundreds by live fire.

In the letter, Al-Haq denounced the statement issued by the High Representative on 14 May 2018, calling for proportionality in the use of force, and highlighted that in the context of the demonstrations in Gaza, Israel is obliged to act in accordance with international human rights law, as opposed to rules of engagement during hostilities as set out in international humanitarian law. Al-Haq also called on the EU to stand united against Israel’s unjustified and persistent killing and suppression of Palestinian protestors. Moreover, Al-Haq recalled that the European Union’s bilateral relationship with Israel is conditioned on their compliance with human rights law, a relationship that could be severed given Israel’s consistent and grave violations of international human rights law.