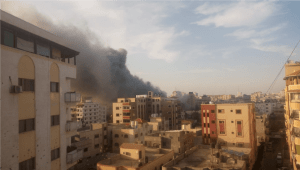 Israel’s unlawful policies and practices against Palestinians continued throughout 2019, including impunity for violations of international humanitarian law and international human rights law, for wilful killing. In 2019, 137 Palestinians, including 28 children, were killed due to Israel’s discriminatory, institutional and systematic policies and practices, which aim to repress and control the Palestinian population, through inter alia, unnecessary, disproportionate and excessive use of force and the lack of effective accountability and protection from settler violence. Further, four Palestinian political prisoners died due to Israel’s policy of medical neglect.

The following report contains a chart, which explains the details and circumstances of the killing of 137 Palestinians and the death of four Palestinian political prisoners in 2019, and a legal analysis section, providing a legal insight into a number of Israel’s unlawful practices.