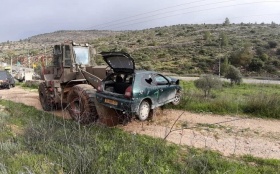 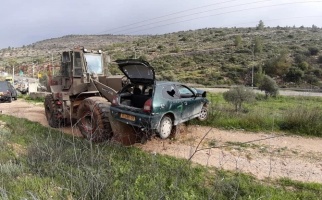 During the reporting period from 4 to 17 March, Al-Haq documented escalations in clashes and killings throughout the West Bank. On 4 March 2019, following the breakdown of a military jeep, and subsequent car crash, Israeli soldiers fired gunshots at injured passengers in the car resulting in the killing of Amir Mahmoud Daraj and Yousef Raed Anqawi. As of 8 April, the bodies of the deceased have not been released by Israel to the families for burial. To date, Al-Haq has documented the withholding of 34 bodies of Palestinians by Israeli authorities, including some who were killed in 2016 . The practice of withholding bodies is a continuing unlawful practice undertaken by Israel as a measure of collective punishment, directed against the victims’ families.