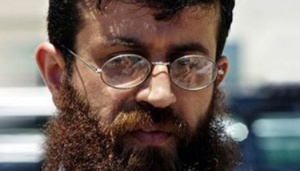 To: UN High Commissioner for Human Rights
Cc: UN Office for the Coordination of Humanitarian Affairs

As Palestinian organizations dedicated to the protection and promotion of human rights in the occupied Palestinian territory (oPt), we reiterate our most grave concern about the critical health condition of Khader Adnan.

Khader is now entering his 60th day of hunger strike in protest at his continuing administrative detention and ill-treatment at the hands of the Israeli Prison Service (IPS). 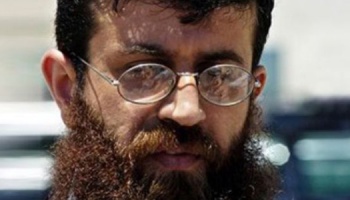 According to a doctor from Physicians for Human Rights-Israel who was able to visit Khader last night, 14 February, for his fifth medical examination since his arrest, Khader is under a very direct threat of death. All of his muscles, including his heart and his stomach, are under threat of disintegrating and his immune system could cease to function at any moment. Khader's body is at high risk of sudden heart attack or total organ failure, which would cause imminent death.

Khader was arrested on 17 December 2011 and has since been refusing food and medical treatment until he is granted release. On 8 January 2012, Israeli authorities issued a four-month administrative detention order, which was confirmed on 7 February 2012 by an Israeli military judge despite his worsening health condition. The appeal against his administrative detention order was rejected by an Israeli military judge on 13 February.

Though Khader began to ingest various minerals in his water on 9 February and glucose yesterday, 14 February, these nutrients are not enough to prevent death after such a long period of hunger strike. The doctor who conducted the medical examination also confirmed that a hunger strike of more than 70 days will undoubtedly result in death.

Due to the urgency of Khader's condition, the Palestinian Council of Human Rights Organizations (PCHRO) urges the UN Office of the High Commissioner for Human Rights and the European Union to take immediate action and intervene with Israel in the strongest manner possible to save Khader's life. The PCHRO demands that the international community put pressure on Israel to end his arbitrary detention before it is too late.