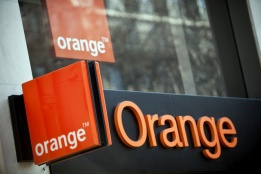 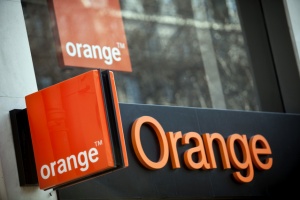 Paris, Ramallah, 6 January 2016 - Our organizations note the recent announcement by Partner, an Israeli telecommunications company operating in Israeli settlements, that it would terminate its brand license agreement with Orange by February 2016. This announcement follows the contract renegotiation between Orange and Partner in June 2015.

The announcement comes eight months after the publication of the report by our organizations titled "Orange's dangerous liaisons in the Occupied Palestinian Territory". The report denounced Orange's indirect contribution through its business relationship with Partner to the maintenance of Israeli settlements in the Occupied Palestinian Territory (OPT). Israeli settlements are illegal under international law, as they cause and contribute to numerous violations of international human rights law and international humanitarian law. This announcement also follows more than 5 years of action by associations and unions and pressure on Orange to take concrete steps to ensure that it respects human rights.

The termination of the contract between Partner and Orange is a victory: It is also a strong signal to other companies that have relations with the Israeli settlements that they have a responsibility to ensure they do not directly or indirectly contribute to the maintenance of Israeli settlements in the OPT, and that they may be found complicit in aiding or abetting violations of international law.

Our organizations reiterate their call to France which, under its international human rights obligations, must pay utmost attention to the behavior of companies that invest in or trade with the settlements. In this regard, the notice to businesses published in June 2014 on the French Ministry of Foreign Affairs website should be strengthened and clearly state that French companies operating in the settlements are potentially contributing to violations of international law. The Notice must be implemented effectively to ensure that companies end all commercial ties with settlements.