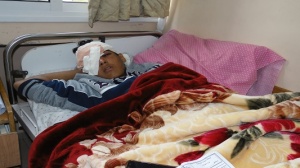 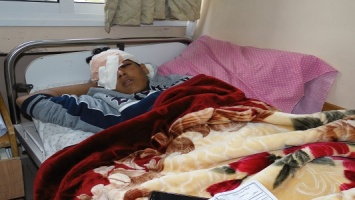 Escalations have continued across the Occupied Palestinian Territory (OPT) since 6 December 2017, in the wake of United States (US) President Trump’s decision to recognise Jerusalem as the capital of Israel and to relocate the US Embassy to Jerusalem, in contravention of international law and long-standing international consensus on the status of Jerusalem. Throughout the month of December 2017, 13 Palestinians were killed by the Israeli Occupying Forces (IOF) in the OPT, while 4,690 injuries were recorded in the same period by the Palestinian Red Crescent Society (PRCS).

The aforementioned casualties are a result of the IOF’s excessive use of force, including the launching of airstrikes on the Gaza Strip, the use of live fire to suppress protests, the shooting of rubber-coated metal bullets at crowds, the firing of tear gas canisters at protesters, and the beating of protesters by members of the IOF.