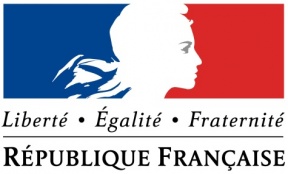 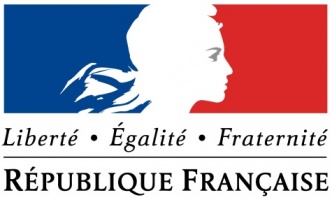 Palestinian and Israeli human rights groups Al-Haq and B’Tselem, both of whom advocate an end to the Israeli occupation, are among five laureates of the 2018 Human Rights Prize of the French Republic, endowed by the French Prime Minister. This year’s prize is awarded to organizations that are being harassed or pressured for defending and promoting human rights.

In addition to Al-Haq and B'Tselem, this year's laureates include human rights defenders from China, Colombia, Belarus and Niger.

General Director of Al-Haq, Shawan Jabarin said, "It is a great honor for Al-Haq to receive this prestigious award jointly with our colleagues at B'Tselem, who are our partners in the struggle for justice and a better future free from oppression and occupation. Together, we are working to end the culture of impunity so that Palestinians can enjoy the full realization of their human rights."

B'Tselem Executive Director Hagai El-Ad said, "It is a particularly special honor to receive this award – together with our colleagues from Al-Haq – on the 70th anniversary of the Universal Declaration of Human Rights. We, at B'Tselem and Al-Haq, share the same values and the same realization: that only by ending the occupation can there be a future based on human rights, equality and liberty."

The Human Rights Prize of the French Republic - Liberty - Equality - Fraternity, endowed by the Prime Minister of the French Government, has been awarded annually since 1988 by the National Consultative Commission on Human Rights. Past recipients include human rights defenders from Nicaragua, Côte d'Ivoire, Haiti, Cambodia, Colombia, Rwanda, France as well as others.