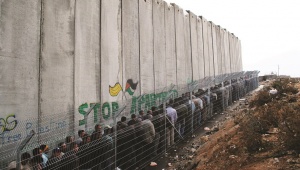 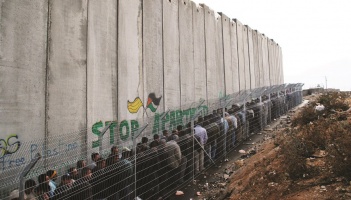 On Thursday, 28 February 2019, more than 200 Palestinian non-governmental organisations, trade unions, and institutions, endorsed by several regional and international human rights organisations, sent a letter to the United Nations (UN) High Commissioner for Human Rights, urging her to release the UN Database of businesses engaged in activities related to Israeli settlements in the occupied West Bank.

The letter expressed disappointment and grave concern among civil society organisations in this regard, considering that three years since the adoption of Human Rights Council resolution 31/36 (2016), the UN Database has not yet been made public. The letter further warned that additional delays in the publication of the UN Database and the continued lack of transparency between the Office of the High Commissioner for Human Rights (OHCHR) and affected communities will only serve to undermine both the Office and the establishment of the UN Database. It would also foster an already-existing culture of impunity for human rights abuses and internationally recognised crimes in the OPT, committed by both State and non-State actors, including business enterprises.

The letter further stressed that within the context of Israel's ever-expanding settlement enterprise, annexationist policies and measures, persistent disregard for Palestinians' right to life, dignity, and the right to self-determination, it is of paramount importance that the UN Database is considered by OHCHR as a vital practical and effective tool to ensure that States and corporations do not continue to benefit from a situation of prolonged occupation and injustice. This will contribute to the genuine realisation of the Palestinian right to self-determination and permanent sovereignty over natural resources, among other rights, and towards achieving justice for the Palestinian people through international law mechanisms.