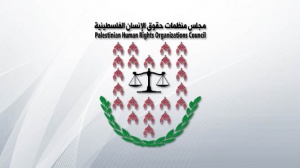 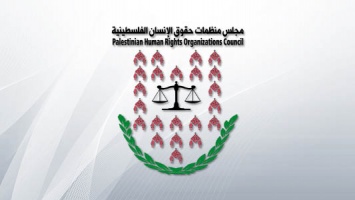 The Palestinian Human Rights Organizations Council (PHROC) commends recent statements by European officials on the boycott, divestment, and sanctions (BDS) movement. On May 26, the Dutch Minister of Foreign Affairs, Bert Koenders, affirmed “Statements or meetings concerning BDS are as enshrined in the Dutch Constitution and the European Convention on Human Rights.” Also on Thursday, Ireland’s Minister of Foreign Affairs and Trade Charles Flanagan stated that BDS “is a legitimate political viewpoint” and that he did “not agree with attempts to demonize those who advocate this policy or to equate them with violent terrorists.”[1] In March, Sweden’s foreign ministry also reportedly noted that BDS “is a civil society movement. Governments should not interfere in civil society organization views.”[2]

These statements are especially important given Israel’s continued attacks against the BDS movement generally, and those against its co-founder, Omar Barghouti, specifically. Earlier this month, Israel provided Omar with written notification rejecting the renewal of his travel document, effectively banning him from travel. Omar’s permanent residency status is now also reportedly under review by Israeli Minister of Interior Aryeh Deri.[3]

PHROC condemns these attacks, and again affirms that Omar and all activists have the right to participate in and call for BDS under international human rights law.  Such actions fall within the right to freedom of expression and the right to hold opinions without interference. Accordingly, PHROC calls on the Dutch and other European governments that support freedom of expression to publicly invite Omar Barghouti to Europe to speak on the BDS movement.

[3] Israel boycott campaigner ‘prevented from travel,’ Times of Israel, 10 May 2016, available at http://www.timesofisrael.com/israel-boycott-campaigner-prevented-from-travel/