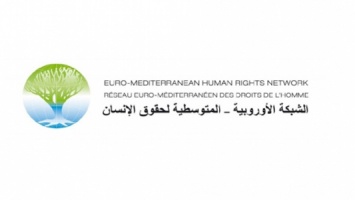 The Euro-Mediterranean Human Rights Network (EMHRN) welcomes the upcoming meeting of the EU-Palestinian Authority (PA) Joint Committee due to take place on 10 December 2012. This meeting is an important opportunity for the EU to follow up on the discussions that took place in the EU-PA human rights subcommittee on 8 May 2012 and to raise human rights violations with the PA.

The EMHRN calls on the EU to raise in particular the following violations human rights concerns relating to the rule of law and accountability: